7 Facts that Prove Owls are Lazy

(This is a satirical article. I love owls and appreciate their important place in nature. I just wanted to create a reason to refer to them often on my site because I love them so much.)

Are owls lazy? You be the judge.

1. Owls are too lazy to chew their food; they either swallow it whole or rip it into pieces and eat everything.

2. Owls are so lazy that they don’t bother to separate the meat from the bones. Anything they can’t digest, they just throw up later. 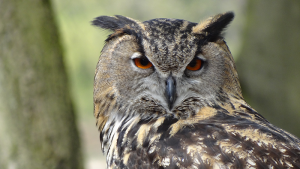 3. Owls are too lazy to be picky. They eat any meat, including other owls.

4. Many owls are too lazy to build their own homes; they live in nests or burrows made by other birds or animals. 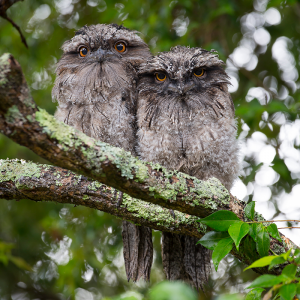 6. Owls have the best night vision of any animal. Why? Because they’re so lazy that they sleep all day and evolution had to give them night vision to survive.

7. Owls can rotate their heads 270 degrees… because they are too lazy to move their eyes (which are tubes held in place by a bony structure, which means an owl can owl look straight ahead.)

In spite of pointing out all these lazy facts about owls, owls actually provide natural pest control for the environment. They eat small rodents and vermin, which are pests that are usually bothersome to homes.

If you are lucky enough to see an owl near your home, consider building or buying an owl box to encourage nesting. You should also make sure to remove any rat poison or rodenticides, which are harmful to the environment and wildlife. Owls make a much better form of pest control than chemicals.